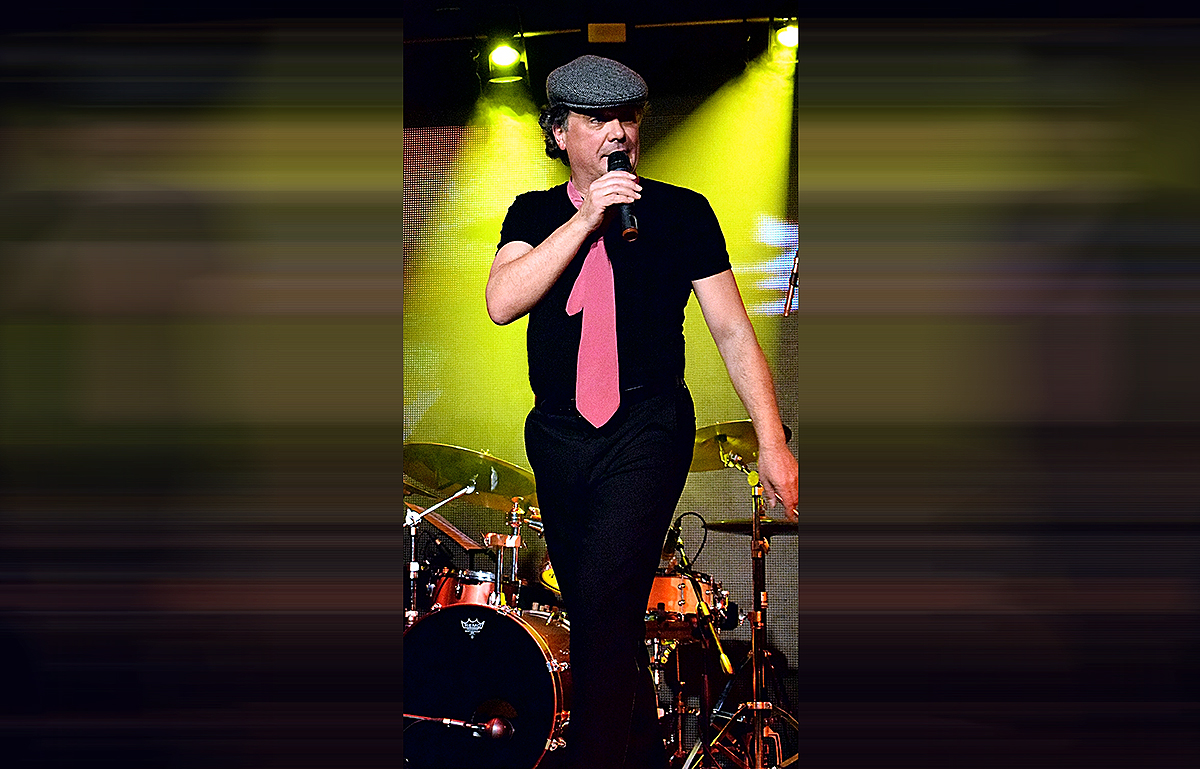 Valentin Asenov and “Celentanisimo” The Program

Valentin Asenov stands behind the idea of the tribute concert. He starts his career by doing covers of a famous Italian singer, who has been the influencer and personal idol in the start of his musical path.  Valentin has graduated from the “National Academy of Music - Prof. Pancho Vladigerov” in 1993 under the class of Petyr Dimitrov. During that time, he releases the album “Holiday person” (named after a song from Alexander Bryztsinov”) alongside the Bulgarian National Radio’s Big Band with music director Vili Kazasyan. He also works with many famous authors like Vyacheslav Kushev, Dimityr Penev, Krasimir Gyulmezov and etc. He has been known to take part in various funny television formats as well as variety bars in Bulgaria and Italy (where he lives for five years). He is an avid traveler and he manages to combine his ventures with creating show programs on various cruise ships. In Italy 2004, he releases the album “Canto senza frontier”. His repertoire consists of hundreds of Italian songs that are both vintage and evergreen. One of Valentin Asenov’s projects is dedicated to Adriano Celentano and is released in 2018 when the famous Italian singer and song-writes turns 80. The name of the album is “Almost like him” and has been performed in front of an audience a couple of times. Valentin, alongside the Celentanisimo Orchestra, manages swiftly to interpret the acclaimed Italian showman because apart from being a talented singer, Celentano is also a composer, author and director. In this musical anthology, we will be able to learn a lot about the life and career of the Italian star, showcased by his Bulgarian admirer. This tribute is being made with astonishing and classy arrangements. In this astonishing project, take part Rosen Parlapanov (piano) and the orchestra: Hristo Neichev (solo guitar), Tsvetan Marinov (rhythm guitar), Mitko Gidishki (bass guitar), Ivan Tsenov (drums), Georgi Velichkov (accordion), Vladimir Mitin (trumpet), Yavor Kostov (trombone), Atanas Marinski (tenor and alto saxophone).  Alongside them we will see on the stage the back singers: Ivelina Kolaksuzova, Mina Sucheva, Yanitsa Dafinova.