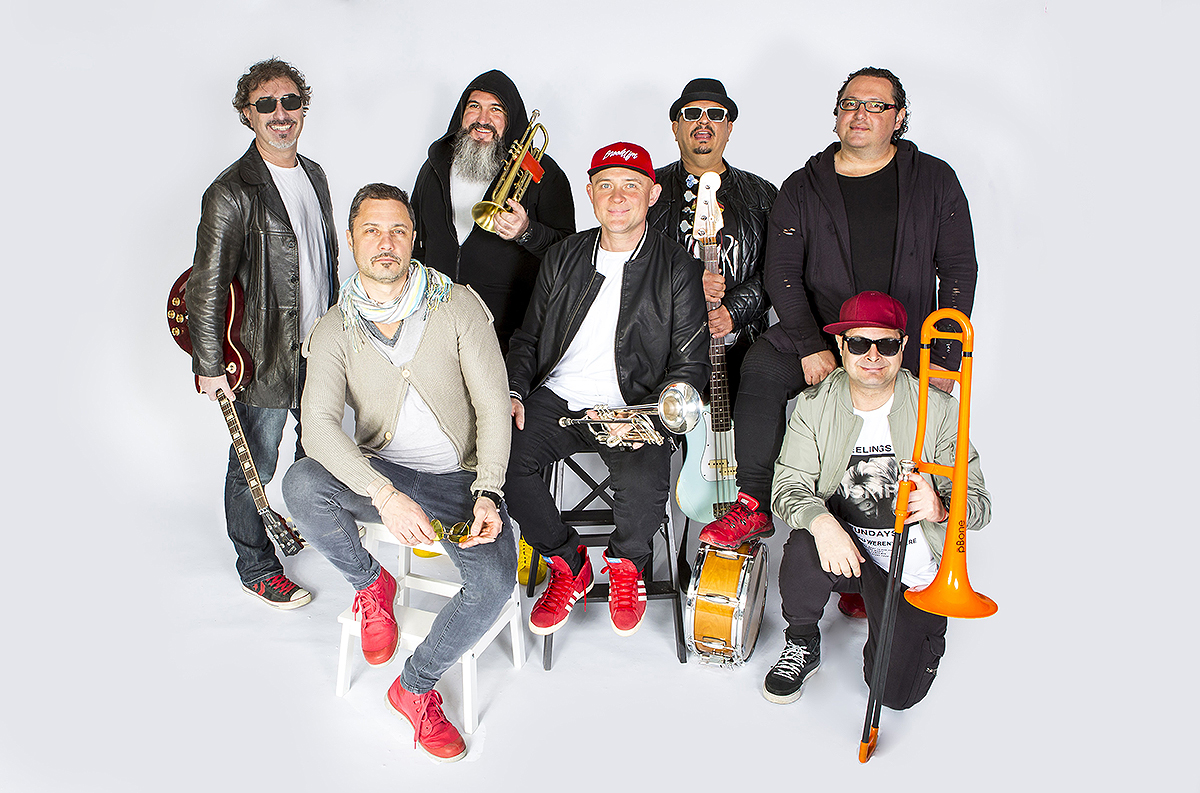 Akaga is one of the most beloved bands in Bulgaria – probably because it’s impossible not to smile and not to think of the sea when you are listening to their music. The group grove is usually “come on, get funky” and it’s always time for summer treat (with songs like “Let it be summer”, “Late summer”, “Getting wild”). They have managed to save their outlook on friendship, life and happiness and keep it positive (as the “Remember those days” song goes). They will add tone and color to the Bansko Jazz Festival in the meantime celebrating their 30 years anniversary together. The music that they have been doing for the last 30 years is a mix between funk, fusion jazz and soul with element from ethno, hip-hop and reggae. Their first concert takes place, when there are still students at National Music School in Sofia, in 1991 and this is considered the “last concert” for “Feroton” and the first concert for “Akaga” - since “Feroton” leaves their legacy to the new musicians by the form of instruments and equipment and from that moment on the “Akaga” group (named after a Bulgarian goddess) take the stage by a storm and begin shaping the Bulgarian music. They are the first formation with a leading brass section in Bulgaria.

They first begin as a group of nine (full rhythm section, four brass and two percussionist) and only doing an instrumental music. In 1992, they release two albums and a year later they are invited by Hacho Boyadzhiev to be a band for the records of the Bulgarian National Radio. Until 1992, they gain rich musical and media experience and are performing alongside some of the best Bulgarian musicians. They are invited to the most prestigious jazz festivals in Bulgaria and are becoming an international phenomenon – in Russia alone they have more than 100 concerts. In 2007, after years of travelling, they finally decide to come back home and create the music they love most – on home land. They begin selling out their concerts in one of the biggest stages in Bulgaria – concert hall 1 of the National Palace of Culture in Sofia.

One of their most memorable concerts are on the jazz festival in Montreal (1998 and 1999). They have also represented Bulgaria in the Eurosonic festival in Groningen. They continue to perform on the most prestigious jazz festivals in Bulgaria. Their stage dynamics is unique for the Bulgarian stage and are one of the first bands to start making tribute concerts such as for James Brown, Chicago, Ray Charles and etc. They manage to release up to 7 albums and are well known for doing interesting collabs with Dicho, Grafa, Lyubo Kirov, Lexus, Mellow Mac, Buzz, d’Angelo, Orlin Goranov as well as Filip Avramov and Nelko Kolarov (for their tribute concert for Teodor Kolev).