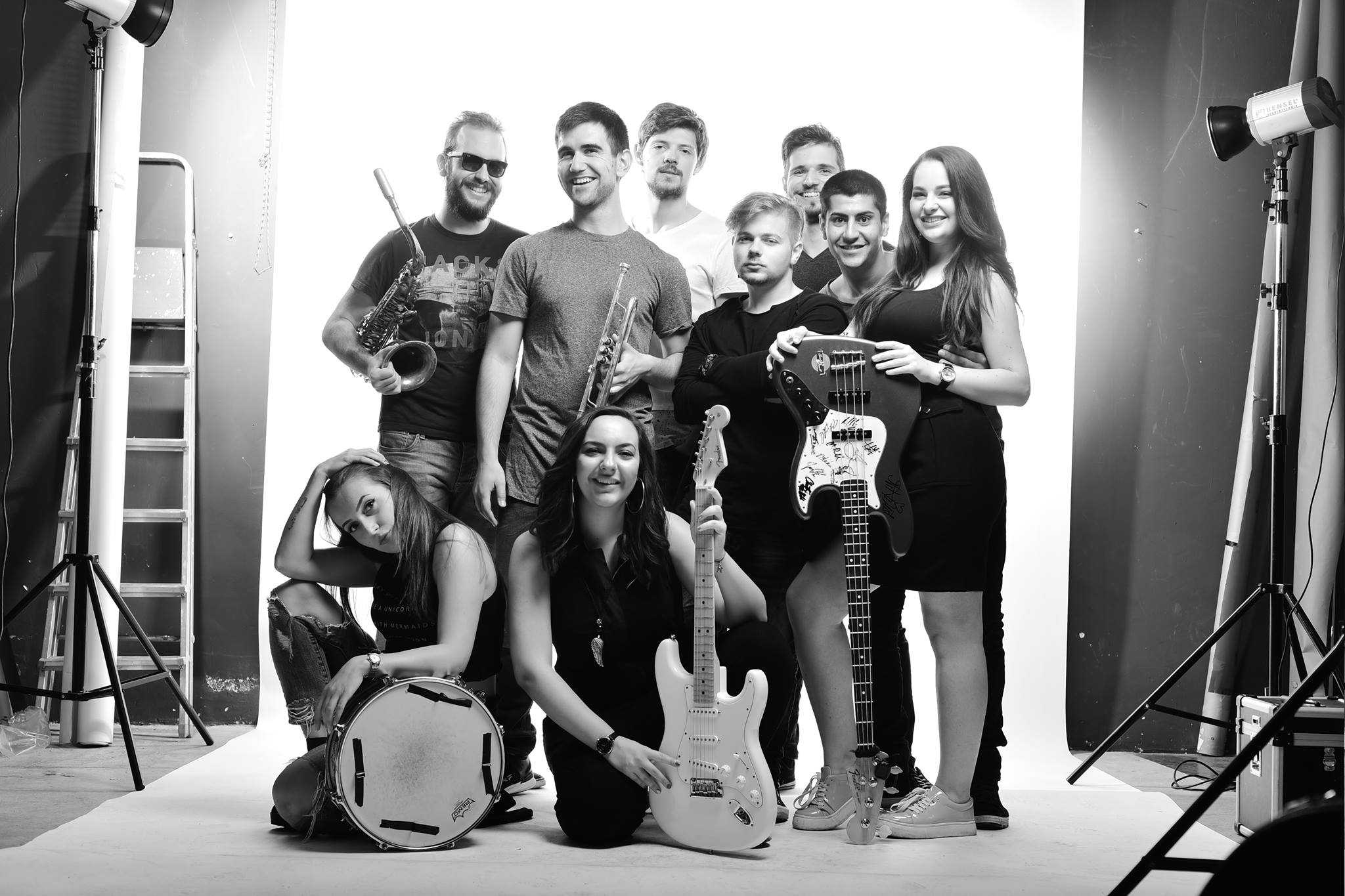 The band was established in 2014 by Ivan Yordanov (saxophone), Viktor Viktorov (drums) and Martin Bodurov (trumpet), and reaches its full 9-member composition in 2016, in which is stay nowadays. The first big success for SoulBmoll was their debut song "Tell Me", which led the Bulgarian National Radio ranking. The next song  - "In this line of thought" set a record for the longest time maintained song in the Bulgarian National Radio TOP20 so far. In 2019 the band released their debut album named "SoulBmoll", presenting it on various festivals. Next is  the single "Fire and Ice" and the second author album "Reasons". It contains 6 songs with R&B soul sounding and presents the funk band in a new light. The music of all songs is written by SoulBmoll, the arrangements are made in collaboration with Denis Popstoev. The song texts touch both social and personal topics and stories. The albulm name "Reasons" implies   no positive or negative streams as nothing is just black or white in the life. Such are also the Reasons for creation of this album - multicolored. The single "From the beginning " has recorded  video. Being the first song created for the album "Reasons", it creates trend of the overall sounding of the project. The music and lyrics are by SoulBmoll, the arrangement was created together with Denis Popstoev. The band's drummer Viktor Viktorov makes an exceptional debut in the song, writing and performing a rap part.