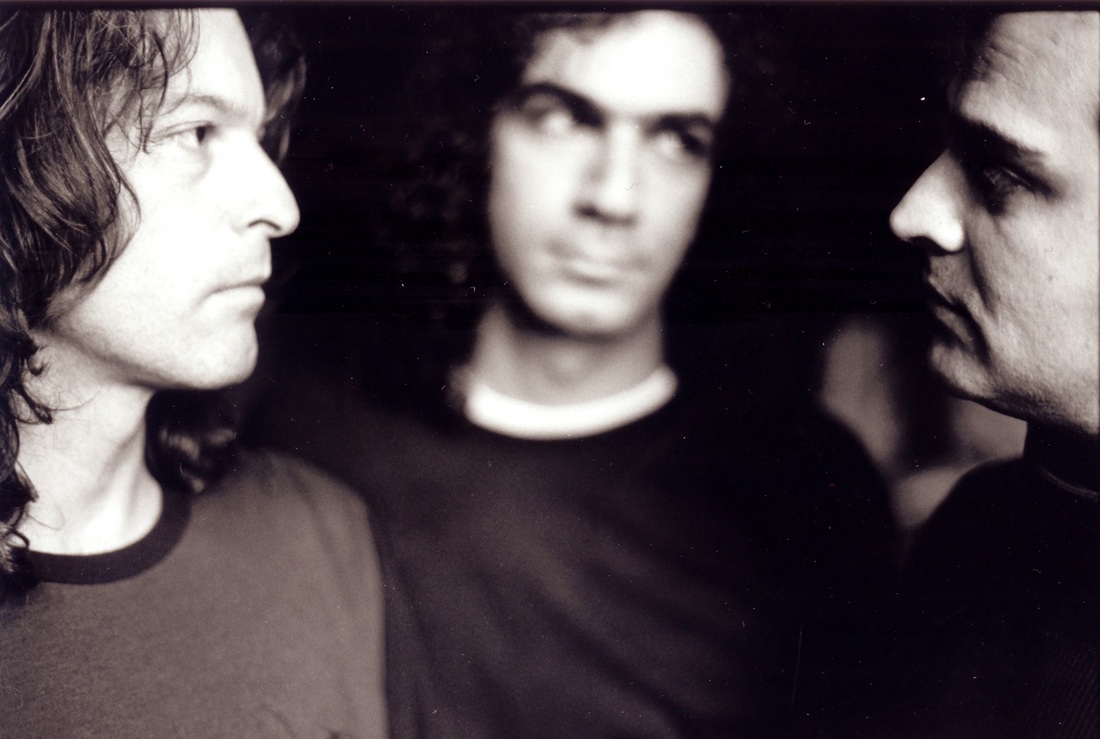 Greek, Cyprus, Irish and American blood flows within this interesting trio that combines their passion in order to create innovative and unique way to make music. Step by step, Human Touch are growing within the Balkan and European stage. Their unique style has touched one whole generation in Greece. They have participated in all big jazz festivals throughout Europe, accompanying many famous artists such as Arturo Sandoval, Billy Cobham, Trilok Gurtu, Peter Durkin, Lars Danielsson and in a broader musical context - Barry White and The Temptations. Among their many projects are also the ones with Athena String Orchestra. Since all three of the members of Human Touch play more than one instrument at the time, they make for an interesting spectacle to be seen on stage. Each one of them, with their unique style, manages to incorporate the individual way into the collective effort, which creates interesting images and emotions within the audience.

Even the way they make their concerts shifts with each show. Each one is full of emotion, color and the music experience of the moment. Who are Human Touch though?

Let’s start with David Lynch who plays multiple instruments among which are saxophone, flute and drums. He contributes with the Irish – American “sounds” within the group. Born and raised in Los Angelis, he has studied along with some of the famous musicians such as Garvin Bushell. When he turns 21, he moves to Athina where he becomes one of the most talented and wanted saxophonists in the country.

We continue our introduction with Yiotis Kiourtsoglou who is famous for the electric bass, cajon...and his facial expressions. Born in Greece but got his musical education in Los Angelis under the study of Gary Willis and Scott Henderson. Apart from his role in Human Touch, he has shared the stage with many well-known artists such as Danny Hayes, Billy Hart, John Stubblefield and many more.

Last but not least, we introduce Stavros Lantsias, who is Human Touch’s very own pianist but the list of instruments he can play doesn’t stop there – classical guitar, drums and even melodica are some of his talents as well. He is from Cyprus but he got his education in Berkeley, California. He moves to Greece in 1992 and participates actively in the making of the “Some Like it Hot” musical as well as other famous plays such as “West Side Story”.

All three of them have had their interesting projects outside of Human Touch – for example, Yiotis has played multiple times with Milcho Leviev, Vicki Almazidou and the drummer Peter Erskine on different jazz forums. In his turn, David Lynch writes music for both theater plays and movie productions. These extra project always manage to broaden their horizons but also what is unique about the members of Human Touch is that they always “return home”.

Human Touch is really an experience worth living and impossible to forget. Their nickname as “Balkan’s Best Well Kept Secret” is rightfully earned. They have proved their place by always creating music that is unique and true to their nature.